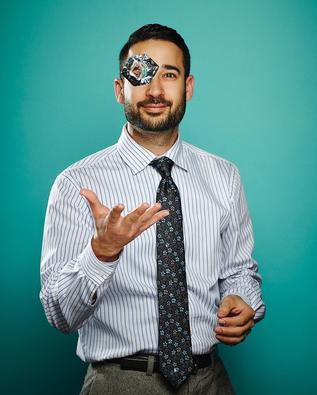 Ice Doctor owner and founder Andrew Amron has spent nearly two decades in the bar industry, working behind the stick at a handful of successful bars in Fort Lauderdale, Birmingham, and Gainesville. Between shifts, his academic interests culminated in his earning a Doctoral Degree in Modern U.S. History from the University of Alabama in 2013. Since then, he has been fascinated by the golden era of classic American cocktails and their return to prominence in today's drinking culture.